2016 was a tough year on many of us. It remains to be seen how the events of this past year will influence 2017.

I view this coming year as providing us with two opportunities. First, we should look on the past year not with sorrow and regret, but with a renewed sense of resolve. I realize the temptation to hunker down and ride out the almost certain coming storm appeals strongly. I also realize that the events of 2016 have left many of us emotionally shaken and intellectually bewildered.

Take the time to mourn, to lick your wounds, and to regroup. But, don’t linger in a state of hopeless victimhood for long. We must adopt a long-range strategy to pace ourselves for what might be an extended period of immoral actions and senseless attacks on logic and common sense. This means that we must get up, brush ourselves off, and get back in the game. 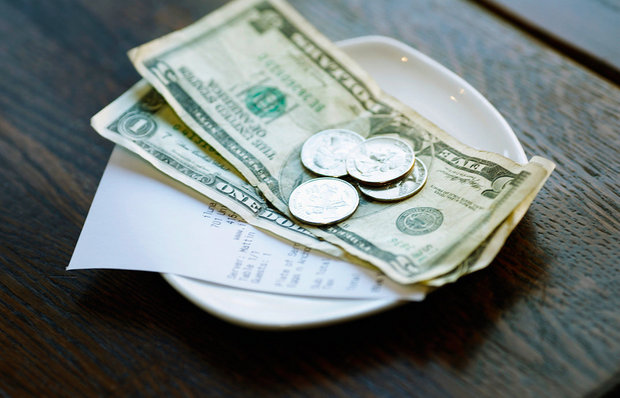 The second opportunity before us in 2017 is the invaluable gift of passionate engagement. The past year left no one untouched. Some gains in equality and justice now stand on the brink of a reactionary chasm of patriarchy, privilege, and power abuse. Not for decades has the challenge to freedom and democracy been so strong in this country.

Robert A. Heinlein’s characters often use the phrase TANSTAFL – there ain’t no such thing as a free lunch. In 2017, we must pick up the tab for a Trump presidency. The task won’t be easy, but I am confident that people of faith and vision have the resolve, with enough left over for a good tip.